Breakfast at MTR: 5 reasons why I absolutely loved this place on my first visit 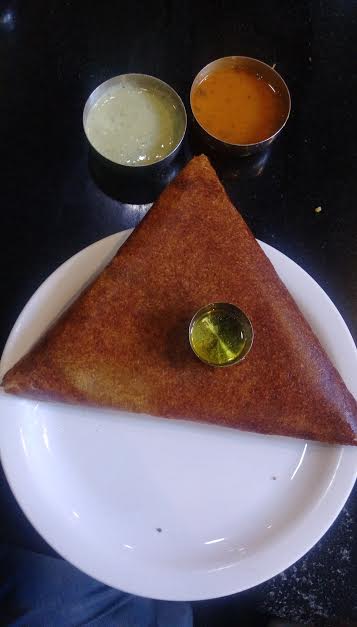 As someone who has visited Bangalore only once before, MTR brings to my mind the packaged dosa mixes that seem to have a lot of promise, but never actually turn out to be a dosa as we know it. In Bangalore, after an overnight journey from Goa, my muscles still aching after trying to sleep in those push-back seats, my friend took me on a bike ride across the city to one of the 9 MTR outlets in Bangalore at Indiranagar. At that point, I did not know what the big fuss about this place was all about and as I sat hunched at the back with my rucksack, I told myself that it better be good. We reached the outlet and it was kind of love at first sight. I will tell you why.

To sum up, this is one breakfast I will remember for long time to come. And the lesson learnt is simple- stick to your passion and try to make things better and people will remember you for all the right reasons.

Quick and easy recipes that taste a million bucks!

Stranded near Gurudongmar lake: An adventure that went wrong